Mr. U A. Babre is chartered Civil Engineer, graduated from VJTI. Gold Medalist of Mumbai University & is practicing in this field for the last 35 years. He is the Principal Designer of the firm and is a driving force behind the Firm’s accomplishments.

He has worked with M/S. TATA CONSULTING ENGINEERS 1978 to 1982. During this period he was associated with different projects including Industrial projects. From 1982 to 1986 he has worked abroad with M/S. BECHTEL World’s leading consultant (CONSULTANT OF RELIANCE REFINERY PROJECT AT GUJARAT) & also has experience of execution of project. Since 1987 he has been working as main active partner of firm M/s. Kini Babre & Associates practicing as RCC / Structural Consultant involved in many Residential projects for RCC design in Mumbai

Since 1992 he is practicing independently, Since separation with mutual understanding we have concentrated on industrial projects. He has been doing Project Consultancy to many reputed Corporate Houses for their Industrial and Residential Projects.

Mr. Mahavir Thakan graduated from Mumbai University is been with the firm for past 23 years. His hardworking nature and striving to accomplish the given work in time, is what very valued and inspires the firm. He is capable of catering the various Designing and Detailing requirement for industries.

Mr. Ashish Babre graduated from Mumbai University is been with the firm for past 20 years. Having worked in prestigious Pharmaceuticals Companies like M/s. Aarti Drugs Ltd, M/s. Lupin Limited, His expertise in USFDA plants, Bulk Drugs plant and Plant Upgradation. He undertakes the task of Supervision, Proper Execution and Billing of the work on construction site. He is very remarkable and practical in offering on site decisions which would not hinder construction work so it progresses smoothly. 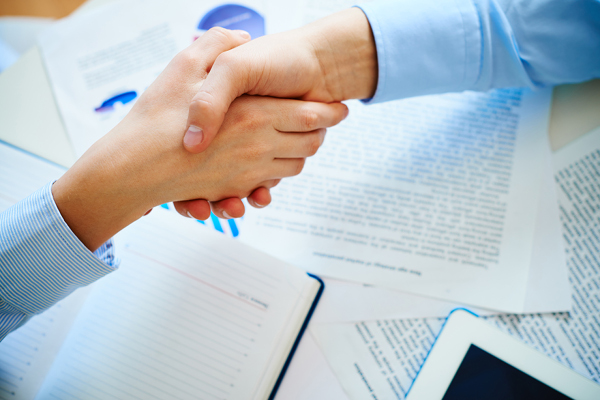 Want to work with us ?